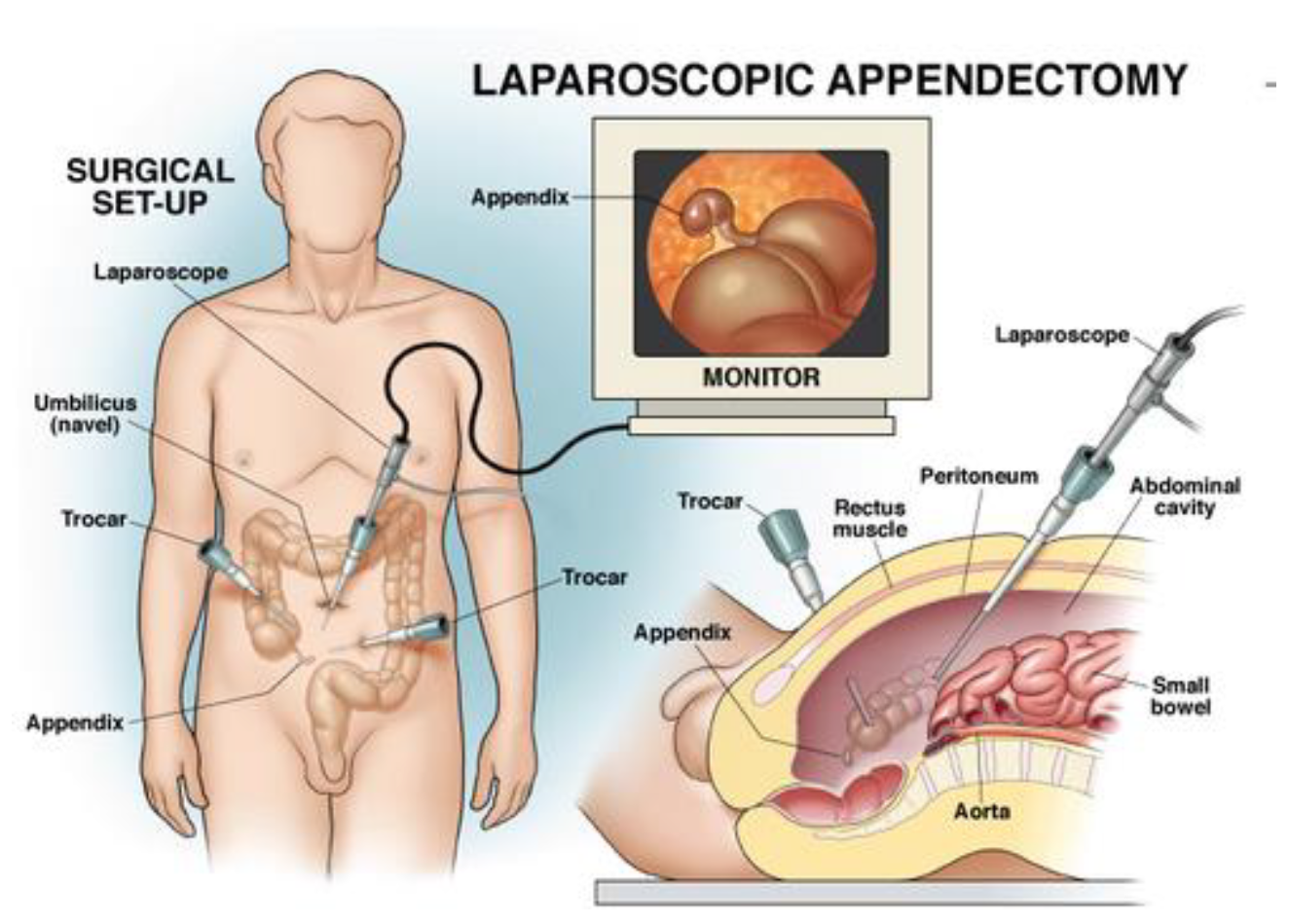 Why at surgical clinic ?

Because in this surgery no stitching is done only pasting is performed with no scar even after days of surgery.